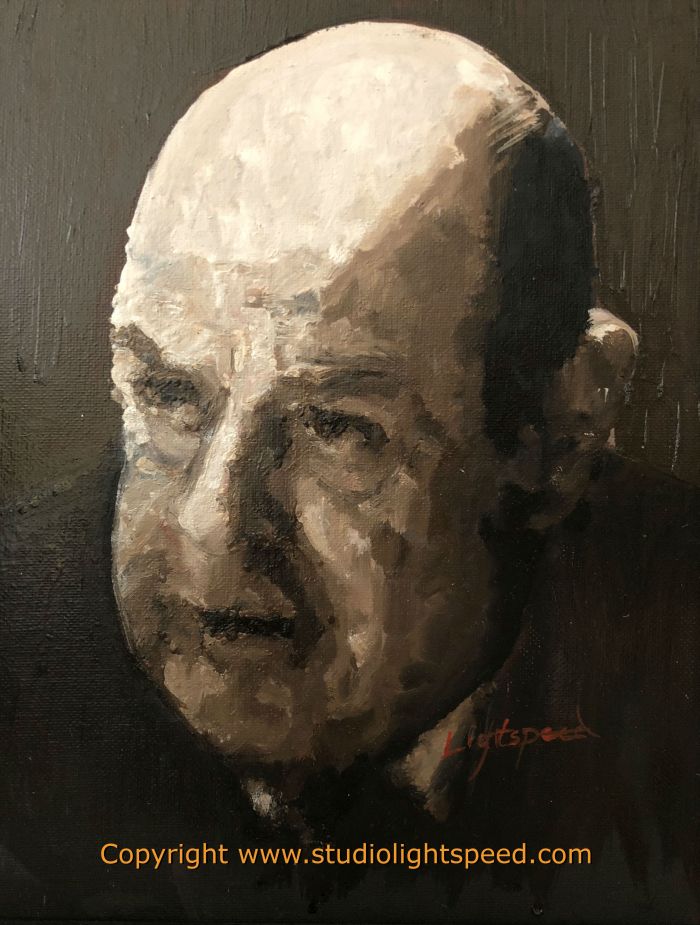 Sir Arthur Nicholas Winston Soames (born 12 February 1948), sometimes known as Nick Soames, is a British Conservative Party politician who has been the Member of Parliament for Mid Sussex since 1997. He is a grandson of Winston Churchill.

Soames was first elected to Parliament in 1983 for Crawley. He was Minister of State for the Armed Forces from 1994 to 1997 in the government of John Major. His main political interests are defence, international relations, rural affairs and industry.